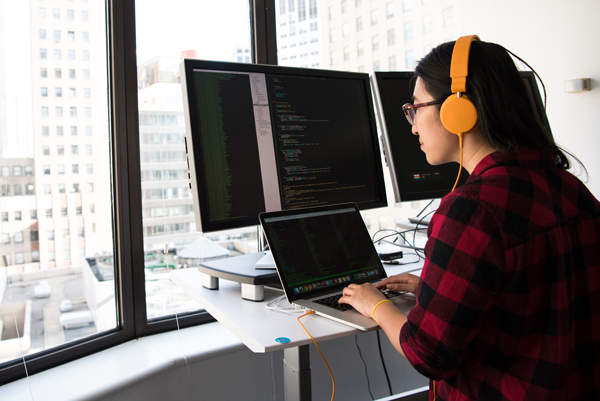 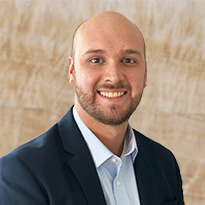 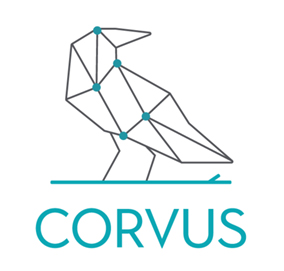 Bodily Injury Arising out of a Professional Service

Jessica is a staff member working for a small software development company. While Jessica is running errands on behalf of the company, she fails to yield at a stop sign and strikes another vehicle. The other driver sustains a severe bodily injury and sues Jessica’s personal auto policy. It turns out that the claim amount will ultimately exceed Jessica’s personal auto limits, and a secondary claim is made against the hired and non-owned policy of the software development company.