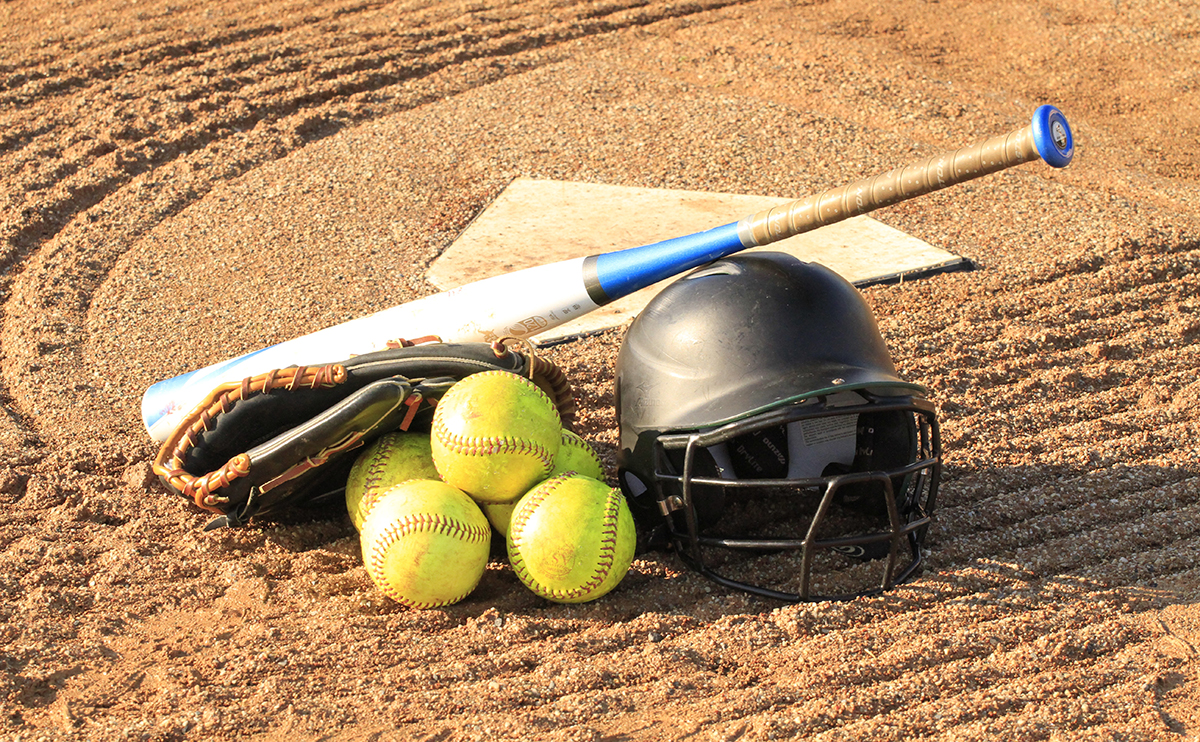 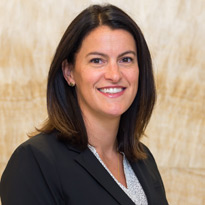 A fan was attending the local adult softball game. While waiting for the game to begin, the fan was struck in the head by an overthrown ball, resulting in a head fracture and blood clot. The injured fan then filed a lawsuit for pain and suffering against the organization.

The local basketball organization’s storage trailer was broken into by vandals. All the uniforms for the teams were stolen, as well as other miscellaneous sports equipment. The organization suffers a loss of $10,000 as a result of the stolen property.

A coach for a soccer team was driving to the sporting goods store to pick up the team’s uniforms. While en route to the store, the coach sideswipes another vehicle. The coach suffers minor injuries, but the other driver sustains severe bodily injuries and sues the coach’s personal auto policy. The other driver’s injuries are so severe that they ultimately exceed the coach’s personal auto limits and a secondary claim is made against the hired and non-owned auto policy of the sports organization.

The youth girls’ volleyball team is traveling overnight for an out of town weekend tournament. The star player cannot make the trip because her parents are working the weekend of the tournament. The head coach offers to take the girl to the tournament and her parents give consent. During the trip, the girl is sexually molested by the coach. The girl’s parents sue the organization’s abuse and molestation coverage for bodily injury and mental duress.