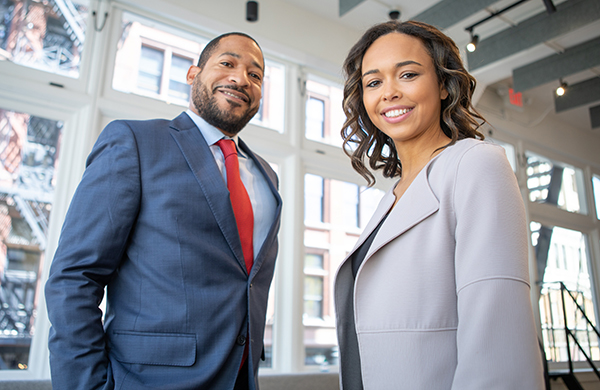 Directors and officers (D&O) coverage is designed to protect the decisions made by an organization’s management. The policy can also cover defense costs and mitigate the risk of individual directors’ personal assets being exposed during a lawsuit. Directors and officers claims have an average cost per claim of over $100,000.

A club secretary sued the country club’s governing board, alleging that the directors and officers were negligent for failing to supervise the club manager, who she claimed sexually harassed her.

The trustees of a charitable organization decided to expand their activities into areas that were not explicitly envisioned by the founders. Soon after, their state’s attorney general brought an action against them alleging misuse of funds and property for operating outside their charter, even though no third party raised a complaint.

A lawsuit was brought against a nonprofit board of trustees for failing to supervise the executive director. When they submitted their legal bill to their D&O carrier, they learned for the first time that no payments would be made until a settlement had been reached. Legal costs piled up until a settlement was reached five years later. The prohibitive costs caused the organization to close its doors forever.

A donor made a large contribution to a nonprofit. The funds were to be used primarily to aid impoverished children with educational and health care needs. Instead, the nonprofit, through its executive director and board of trustees, decided that they needed to expand the building and committed a portion of the donation to the building fund. The donor filed suit, alleging misappropriation of funds. The damages included return of the full contribution plus interest. As some of the money was already spent, the nonprofit would be financially unable to return the entire donation.

The personal assets of the directors and officers of a nonprofit organization were exposed when the organization ran out of funds to pay for a suit brought against it.

Representatives of a nonprofit organization become involved in attempts to influence legislation beneficial to the institution. Claims were presented challenging the organization’s tax-exempt status under S501 (c) 3. An injunction was sought to prevent the organization from engaging in such legislative activity.

An officer served a term on the board of directors of her church. Eighteen months after completing her service, she was named in a suit alleging mismanagement of church funds for the last five years. The ex-officer discovered that the current board had failed to renew its insurance policy, so even though she had diligently maintained insurance coverage throughout her term of service, the former officer was left with no coverage for this suit.