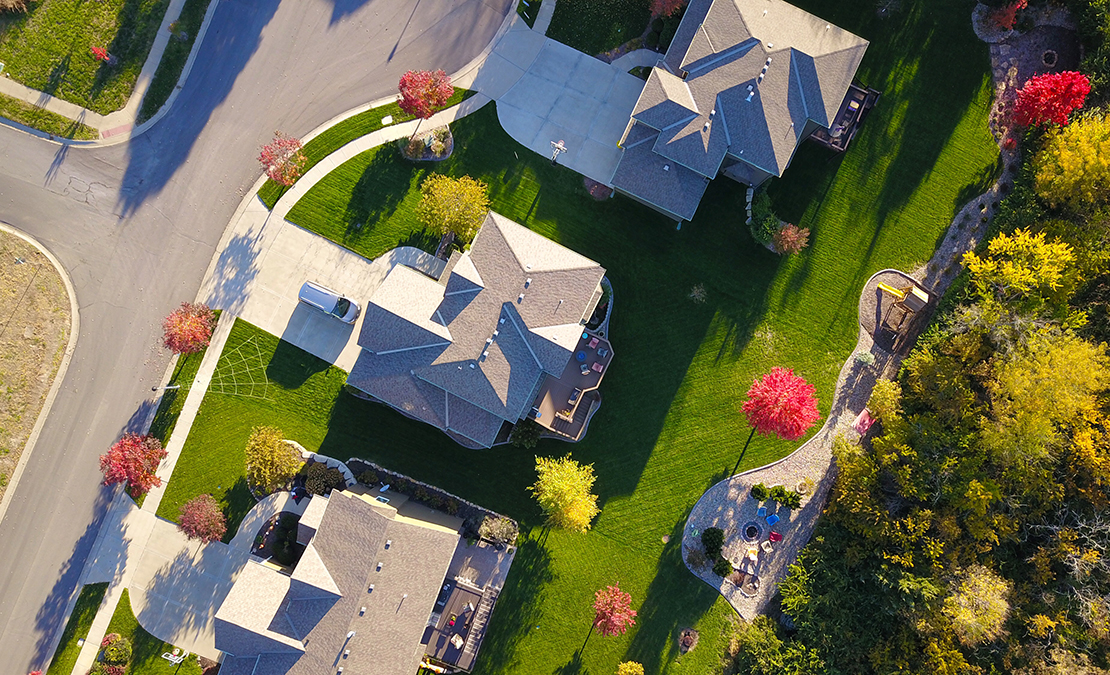 A community association is an organization of people and groups working for the common good of a living community. Homeowner, townhome and residential condominium associations face a wide variety of exposures. They can range from slip-and-fall concerns to challenges with decisions that a board makes in managing the association.

A guest of a unit owner trips and falls on the sidewalk maintained by the community association. It is found that the sidewalk was cracked three months prior to the incident. The association was made aware of the hazard but did not correct the problem. The guest sued the association for $6,500 in medical expenses sustained as a result of the injury.

During a storm, the insured condominium was struck by lightning that damaged the roof. The roof needed to be repaired at a cost of $50,000

The board of directors of a community association makes assessments on its homeowners to cover unforeseen costs instead of collecting monthly dues, because it does not believe in holding a large reserve of assets. The bylaws mandate that each owner comply with the decision of the board; however, one homeowner ignored the numerous requests from the board to pay the assessment. A fine was then placed against the property. The homeowner countersued the board of directors, alleging mismanagement of funds as well as libel and slander for printing his name in the association newsletter for being delinquent.

Directors and Officers and Employment Practices

The community association board has a “no pets” rule. A unit owner’s neighbors complained that they saw a cat in the unit’s window and the board sends a letter reminding the unit owner of the “no pets” rule. The unit owner denies having a pet, yet the neighbors continue to periodically make similar complaints. By chance, the management company sees the cat in the window and brings it to the board’s attention. The board then advises the management company to write a letter to the owner advising to get rid of the cat or face a daily fine. The owner finally admits she has a cat, but needs it for therapy for her disability of depression. The board requests a medical note. The owner produces a note, but without a letterhead. The board rejects the note and states they need a note on a medical letterhead. The owner produces a note from a local clinic signed by a third year resident. At the time she presents the note she also files a claim of discrimination with the State Human Rights Commission (HRC).

The HRC concludes that under the guidelines, once the owner produced the note, the board was in violation to continue any fines or attempt to collect the fines. In addition the board was not allowed to question the medical credentials of the third year resident or the length of treatment. The HRC awarded damages to the owner.